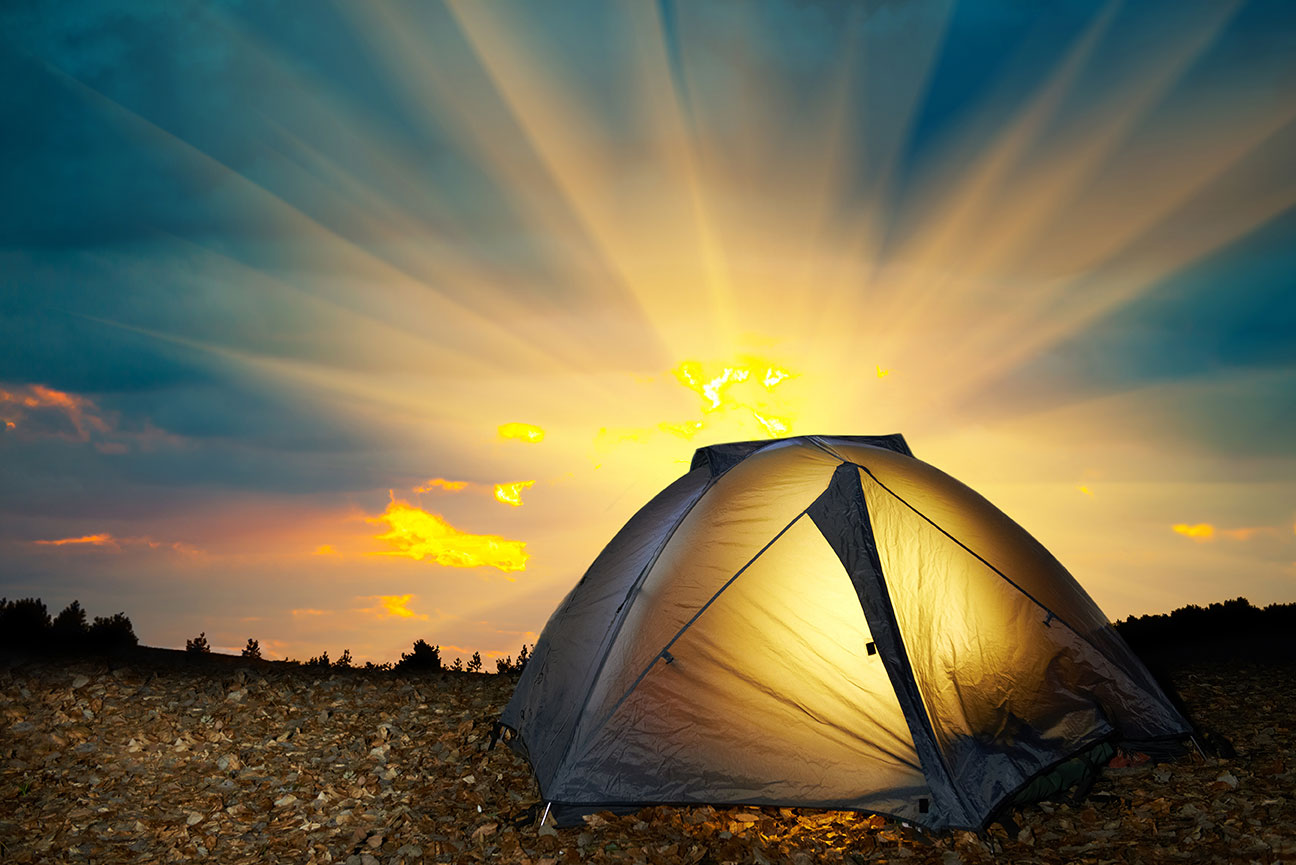 Welcome to Arkansas Post National Memorial
Established by the French in the late 17th century, Arkansas Post became the first European settlement in the lower Mississippi Valley and played a valuable role in the long struggle between Spain, France, and the United States—three nations seeking domination of the lucrative fur trade and control of America’s interior. In southeastern Arkansas on the north bank of the Arkansas River, Arkansas Post National Memorial commemorates America’s Spanish and French heritage and preserves the history of a historic post that now lies half underwater. From a trading post and military stronghold to an American town, Arkansas Post was a critical player in the early history of Arkansas and the development of the United States.The park preserves reminders of the history of America's Spanish and French heritage and restored segments of the 19th-century town, so visitors can experience the overall history of Arkansas Post's transition from a Spanish and French trading and military post to an American community.Today, visitors can walk along trails, stop at wayside exhibits, participate in activities, attend the historic weapons demonstration, and watch interpretive films at the visitor center and museum.
Tweet